Auto Lease Compare will make leasing your electric car a breeze. With a variety of electric car lease deals from the UK's top providers, you’re bound to find something that suits your needs.

If you’re on the fence about leasing an electric car, scroll down and let us help you.

Electric Leasing Deals of the Week

The Different Types of Electric Cars 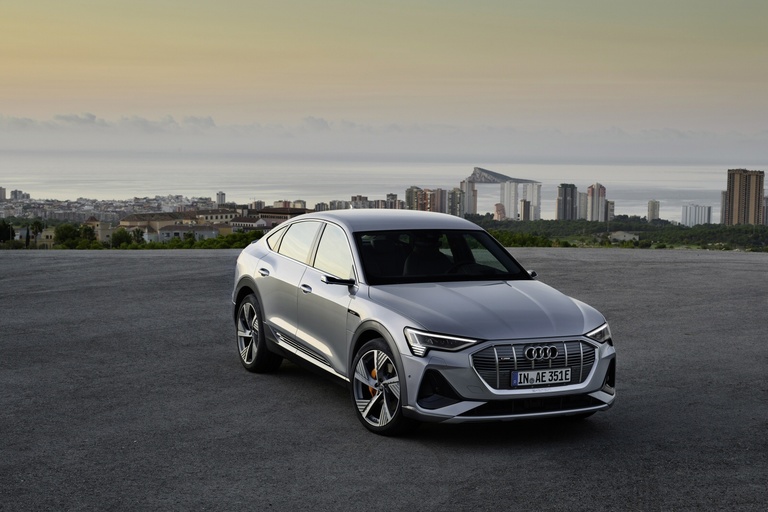 Electric vehicles are completely powered by a battery. The battery that powers that car can be charged at home or by public charging stations (usually found at petrol stations or supermarkets). 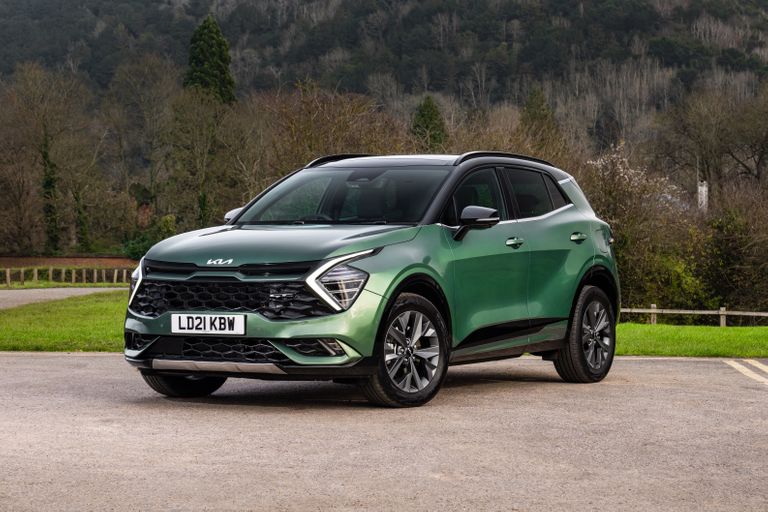 Just like electric vehicles, plug-in hybrid vehicles need to be plugged in to recharge the battery. Plug-in hybrids are powered by a battery but also have an additional petrol/diesel engine. Typically people tend to drive shorter journeys electrically and switch to petrol or diesel for longer journeys. 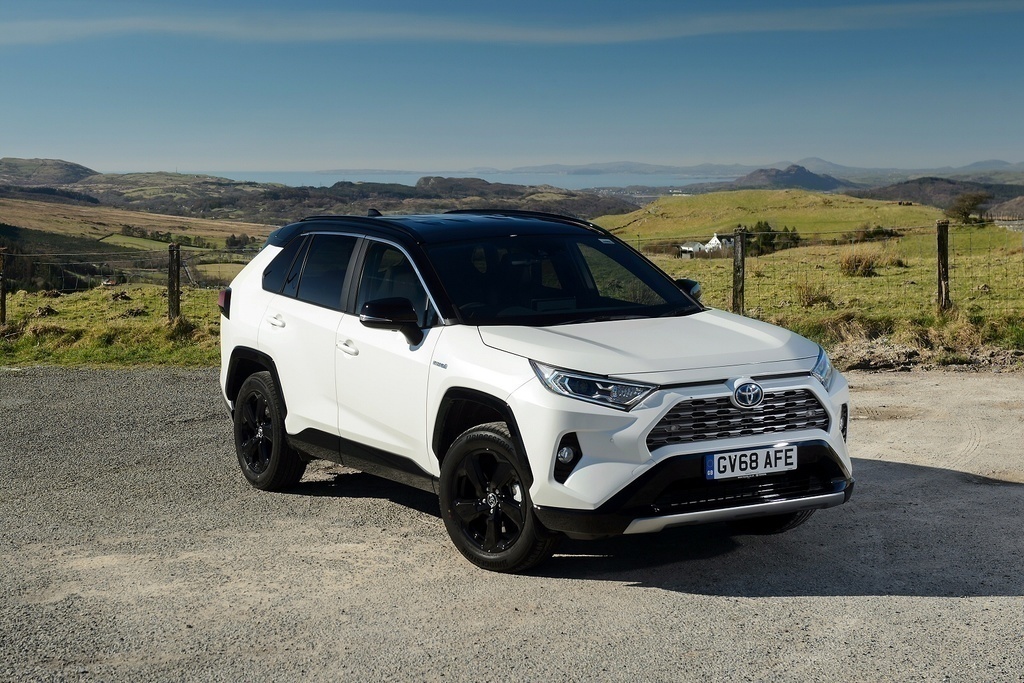 Search for EV’s by Manufacturer

Choosing for a business?

Electric cars are much more fuel-efficient than traditional fuel types which keeps the running costs of the car down.

Due to not needing an engine to generate power or transmission to distribute that power to the wheels, electric cars have fewer moving parts that you need to worry about and spend money maintaining.

Electric cars can be charged at home on your drive, more and more fast-charging points are being installed at supermarkets, in car parks and in many other places in the UK. Fully charging a battery is much cheaper than filling a tank up with fuel. A fully charged 60kWh battery has a range of approximately 200 miles, and costs between £9-£10 depending on where you live.

Due to making use of the kinetic energy produced when braking, storing it and then using it to reduce the workload on the engine hybrid cars have an excellent fuel economy, with some requiring roughly 30% less fuel-per-mile than petrol and diesel cars. Plug-in hybrids work in a similar way, except you can connect the car to a power source to charge the battery.

As well as saving you money on fuel costs and road tax, electric cars are more environmentally friendly due to them producing much lower or zero carbon emissions. So, if you’re looking for ways to help tackle climate change, leasing an electric or hybrid car is a great way to do so.

Charging can be a lengthy process

When you have an electric vehicle, you can’t just go to the pump and get on your way. You do have to charge your vehicle for it to work properly. Depending on your make, model, and year, your EV could take between 4 and 20 hours or more to charge. Having a charging station in your home can certainly help, but you need to make sure you budget for that time to adequately charge your vehicle.

A major downside to owning an electric vehicle is that you can’t go as far or as long as you might want. Electric vehicles can typically go between 60-100 miles when fully charged, but many modern EVs may get up to 250 to 350 miles per charge. Compare that to up to a maximum of 400 miles on a single gas tank (depending on car and efficiency), it’s a notable difference. Going on a road trip is less ideal in this scenario with an electric car.

Battery packs can be expensive to replace

Although little maintenance is generally needed, don't be surprised if you need to replace your electric car's battery pack at least once during its lifetime. Doing so can be expensive, although it's worth noting that the price has dropped significantly over the past few years

The electric vehicles market is expanding but it’s still nowhere near the traditional cars market. The number of diesel and petrol cars available today, along with the different choices in models and features surpass the selection of electric cars available today. This can be a disadvantage, especially for those looking for a car that fulfils specific needs, for example: someone looking for a family car. There are more options available for two-seater electric cars than bigger cars that fulfil family needs.

How much does it cost to lease an electric car?

We've got a great range of electric and hybrid lease cars in stock, with our cheapest deal starting from only £150* a month for a Citroen AMI Electric. Other affordable electric car leases include the Fiat 500 from £236*, and the Volkswagen UP from £239*. Check out our Latest EV Deals today.

How do electric cars work?

Electric cars function by plugging into a charge point and taking electricity from the grid. They store the electricity in rechargeable batteries that power an electric motor, which turns the wheels. Electric cars accelerate faster than vehicles with traditional fuel engines – so they feel lighter to drive.

Is It Cheaper to Lease an Electric Car over petrol or diesel?

Electric cars are cheaper per mile than petrol or diesel
In terms of getting from A to B, an electric car lease deal is a much cheaper option than fuel-powered alternatives. The average price per mile for a petrol car is 14p, while a diesel car is slightly cheaper at 13p.

How long does a full charge last?

How far can a fully charged EV battery take you? Today's EVs tend to be able to cover between 150-300 miles on fully charged batteries – a more than suitable distance for casual drivers and long commuters. The battery size, and therefore range, varies from model to model. Compare electric car charge points and energy tariffs for your home

Do electric vehicles still cause some pollution?

Can you charge your car from your home?

A dedicated home charger is guaranteed to give you a faster charge than a 3 pin-plug, with the average speed of a smart home charger at 7kW, that's 3 times faster. Home chargers are specifically designed to charge an electric car battery which makes them the safest way to charge at home. and you can also get government funding to install a charging point.

How does leasing compare to financing

Unlike Finance PCP , there’s no need for a hefty deposit or initial payment – you can chose an upfront payment of your choice. Then, choose affordable, monthly payments - our prices are completely transparent, so you know you’re always getting a great deal. 1.8+ million drivers already lease their cars and vans in the UK - you could be driving your dream car for less £££ than you think!

We compare car lease deals from the UK’s best leasing providers so that you can browse through millions of deals - all in one place.

We compile the best deals we can find so you can compare them, giving confidence you are getting a great price.

You no longer need to waste time trawling the internet looking for the best deal, find your perfect car on Auto Lease Compare.

It’s completely free to compare lease prices with us - we put you in direct contact with the leasing company and never add anything onto the price you see.

We believe in full transparency and our partners are always vigilant on prices, updating them regularly to compete for your business.

We hand pick who we allow to advertise on our website, ensuring you receive the best customer service from the UKs top leasing companies.

Don’t pay more than you should for your car insurance.

We’re working with GoCompare to make it super easy for you to get a direct quote on any of the leasing deals you see.

When you buy car insurance through GoCompare, we will refund up to £250* of your excess back when you claim. When it matters, GoCompare.

Get a Quote Today 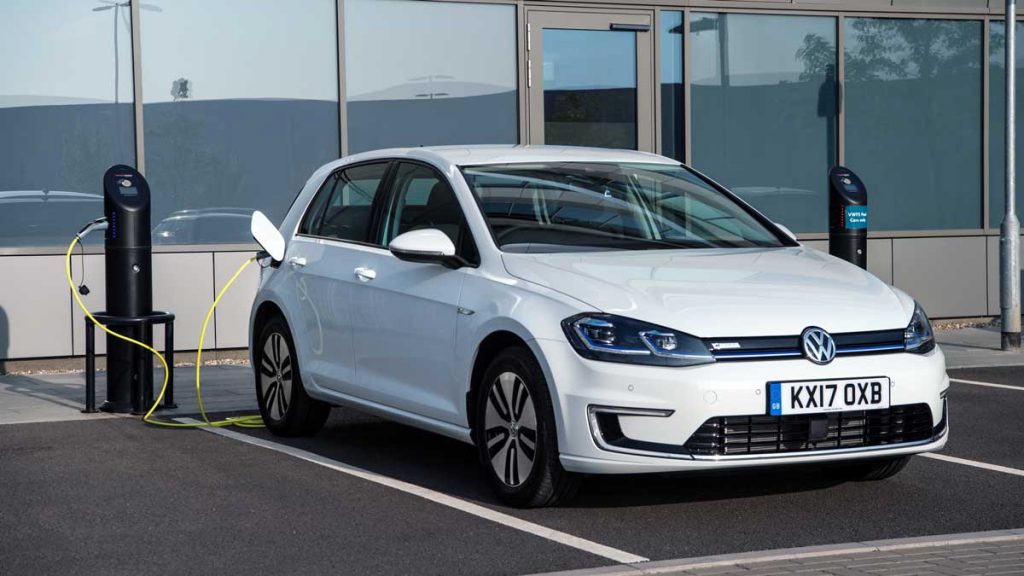 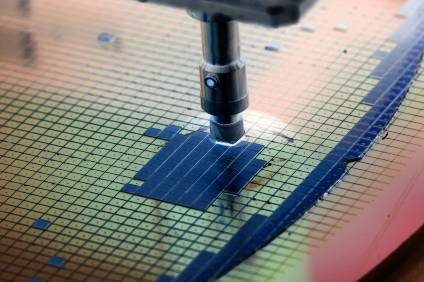 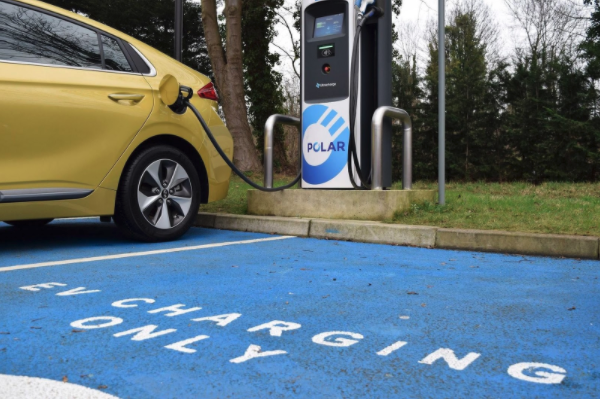 *We send great deals and latest auto news to our subscribed users every week.

Auto Lease Compare Ltd is authorised and regulated by the Financial Conduct Authority: 822040
We act as a credit broker not a lender. We can introduce you to a limited number of brokers and we may receive a commission payment from the broker if you decide to enter into an agreement through them.
Auto Lease Compare Ltd - Registered in England and Wales. Company number: 11519767
Data Protection Registration number: ZA469390
VAT Number: 307521233
Registered Office Address: Auto Lease Compare Ltd, 10 Waterson Street, London, E2 8HL
Email: info@autoleasecompare.com